Pardon glare and reflections in photos.  Look carefully at photos and you will see the camera lens and fingers reflected off the surfaces of the coin! 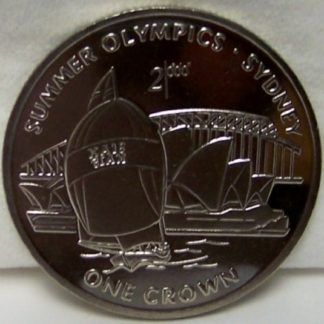