This collectible Disney Chinese Theater Postcard makes a great gift for yourself or someone you know.

This collectible Disney Chinese Theater Postcard makes a great gift for yourself or someone you know. 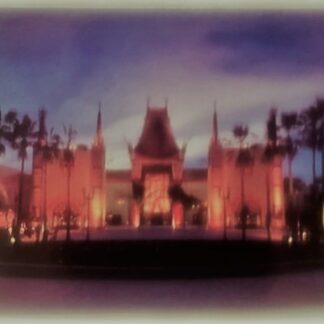